Compassionate Support for Your Loved Ones

Your child is more than their ADHD diagnosis – Attention Deficit Hyperactivity Disorder (ADHD) can impact children, teens, young adults, and adults. From challenges at school and strained relationships to mental and physical health challenges, the impact and characteristics of ADHD vary in severity from person to person. 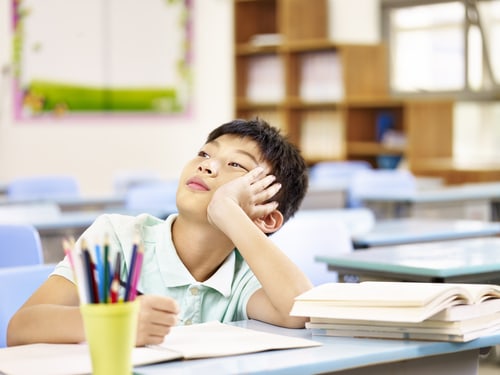 When left untreated, ADHD can feel frustrating and overwhelming. If you or a loved one need support to manage ADHD symptoms, you do not have to face your challenges alone. The counselors at City Counseling Center are here to help.
Have Questions? Get Answers!

One of the most common mental health disorders impacting children and teens, ADHD is a neurological condition commonly diagnosed during early childhood. Although ADHD is typically diagnosed early in life, symptoms do not disappear without treatment. As a result, many individuals are not diagnosed until their teenage or young adult years. ADHD is commonly considered a disorder of executive function, which impacts an individual’s ability to complete everyday tasks, such as following directions or completing an assignment. Children and teens with ADHD may lose things, are often chronically running late, and tend to forget to complete important tasks. While many people identify a person/child with ADHD as someone with high energy and difficulty focusing, ADHD can present itself in other ways too. The less understood forms of ADHD can present as hyperfocus in certain areas, an inability or increased difficulty in anticipating the future, and thinking outside of the given moment.

Characteristics and Symptoms of ADHD

Children and teens with attention deficit hyperactivity disorder (ADHD) aren’t purposefully disobedient or oppositional. The problem is that ADHD can make it difficult for them to do things they find challenging or boring. Due to their underlying neurological disorder, they may also have difficulties controlling their behavior and paying attention. It can also cause them to have difficulty controlling their actions when they get frustrated.

Compassionate Support
For When
ADHD peaks

The first step for anyone who struggles with ADHD is an accurate diagnosis. At City Counseling, we diagnose and treat ADHD and other mental health challenges to support individuals on their path to living their fullest lives.

At City Counseling Center, we understand there is no “one size fits all” approach to therapy. We create an inclusive space where you will feel comfortable expressing your feelings and emotions. Our therapeutic solutions are tailored to your unique experiences and background to help you live a life where happiness and accomplishment are the focus – not your ADHD diagnosis.

Find Out How We Can HElp
We know you’ll have questions before starting the process of meeting with a counselor. You may want to know if your health insurance will cover the cost, what time of day a therapist is available, or if anyone has specialized experience with your concerns. 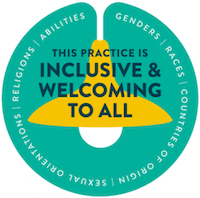 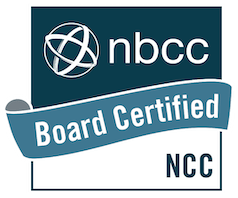